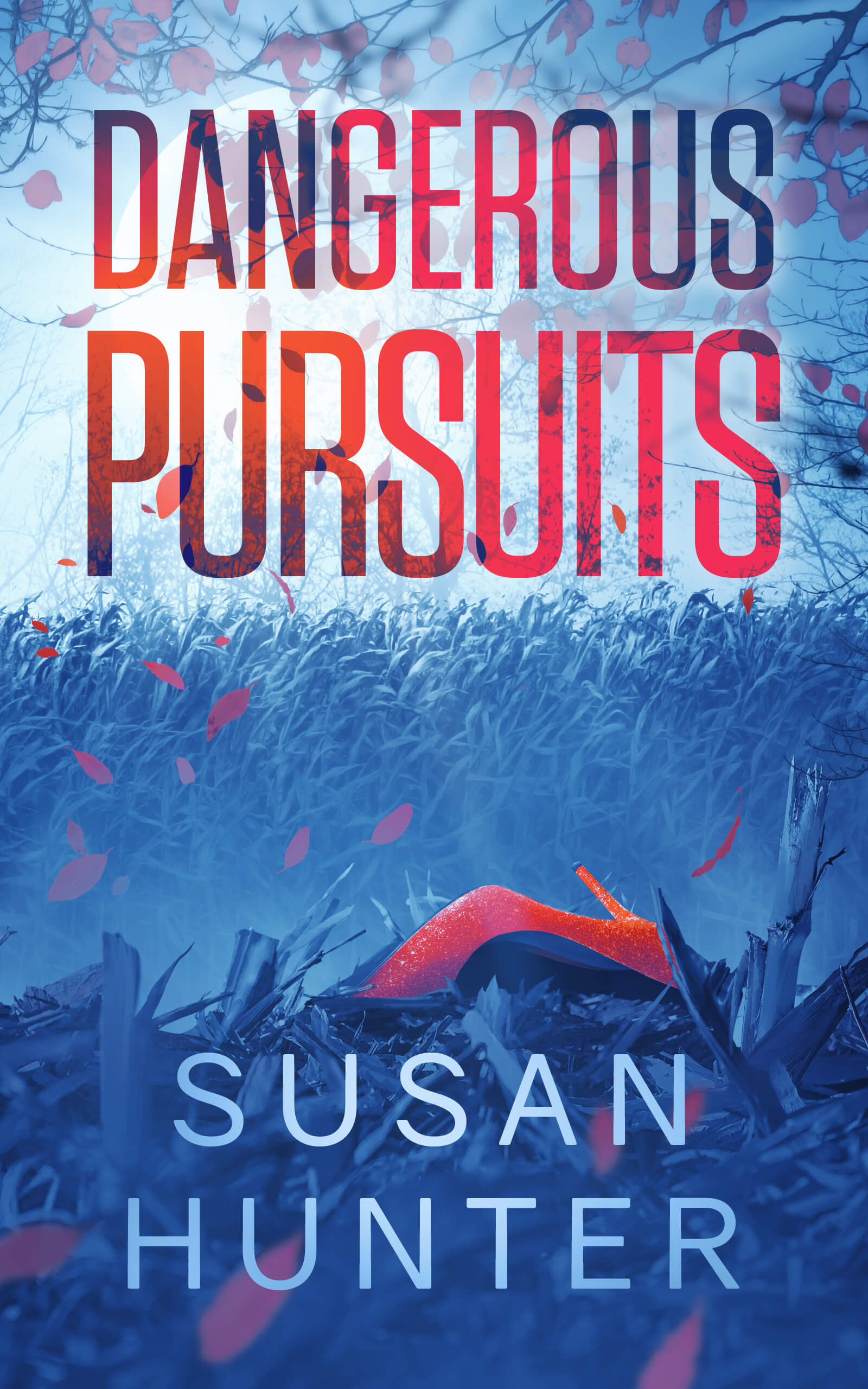 But the smallest clues can sometimes blow a case wide open.

A pair of fancy red stiletto heels is found in a Wisconsin cornfield.

The strangled body of a shoeless young woman in a red sequined cocktail dress is discovered the next day in a wood miles away.

That’s the start of a twisty, tangled crime that sends author and struggling newspaper owner Leah Nash in pursuit of a cold-blooded killer.

As a dancer at the local strip club the dead girl had ties to several prominent men who are anxious to remain secret. A naïve club bouncer was in love with her. She had a fling with a small-time conman. The list of potential murder suspects is growing by the minute.

Convinced that the police are after the wrong man, Leah and her overeager new reporter, Troy, dive headlong into the investigation.

But the killer’s identity is a moving target. Witnesses lie, suspects won’t talk, suspicions rise, distrust is sown as the murderer manipulates events behind the scenes. Everyone has secrets to conceal—some criminal, some shameful, some both.

And when a suspicious accident threatens to derail the investigation, Leah realizes that someone will do anything to keep their secrets safe.