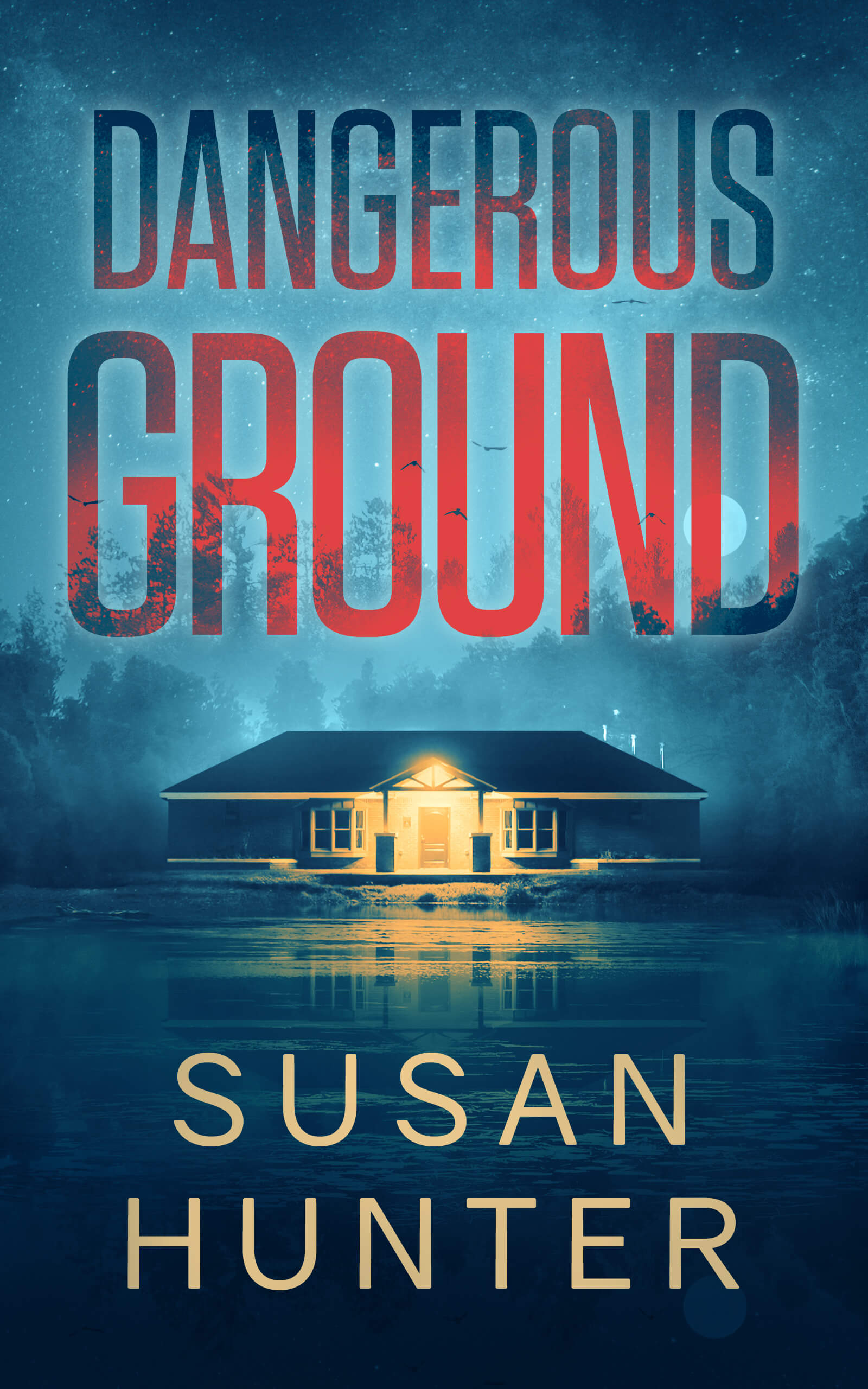 A MURDER AMONG FRIENDS...

"Keeps you reading until early in the morning."

Everyone is anxious to connect with actor Ryan Malloy when he returns to town for his 15-year high school reunion. Everyone except crime writer Leah Nash. She doesn’t have many fond memories of Himmel High’s golden boy. But it turns out she’s not the only one who isn’t a fan. Before the weekend is over, Ryan Malloy is murdered.

The hard-headed but soft-hearted Leah is unwillingly drawn into investigating his death by the pleading of Ryan’s terminally ill mother. She soon discovers that Ryan’s self-absorbed journey through life trampled on the dreams of a number of people. His old girlfriend, his best friend, his own brother, a local businessman—there’s no shortage of suspects—or secrets.

But the solution eludes Leah, until the past and the present collide in a dangerous confrontation that threatens one life and ends another.

What readers are saying...

★★★★★ "Great writing, great storyline, plus the cast of characters are awesome."