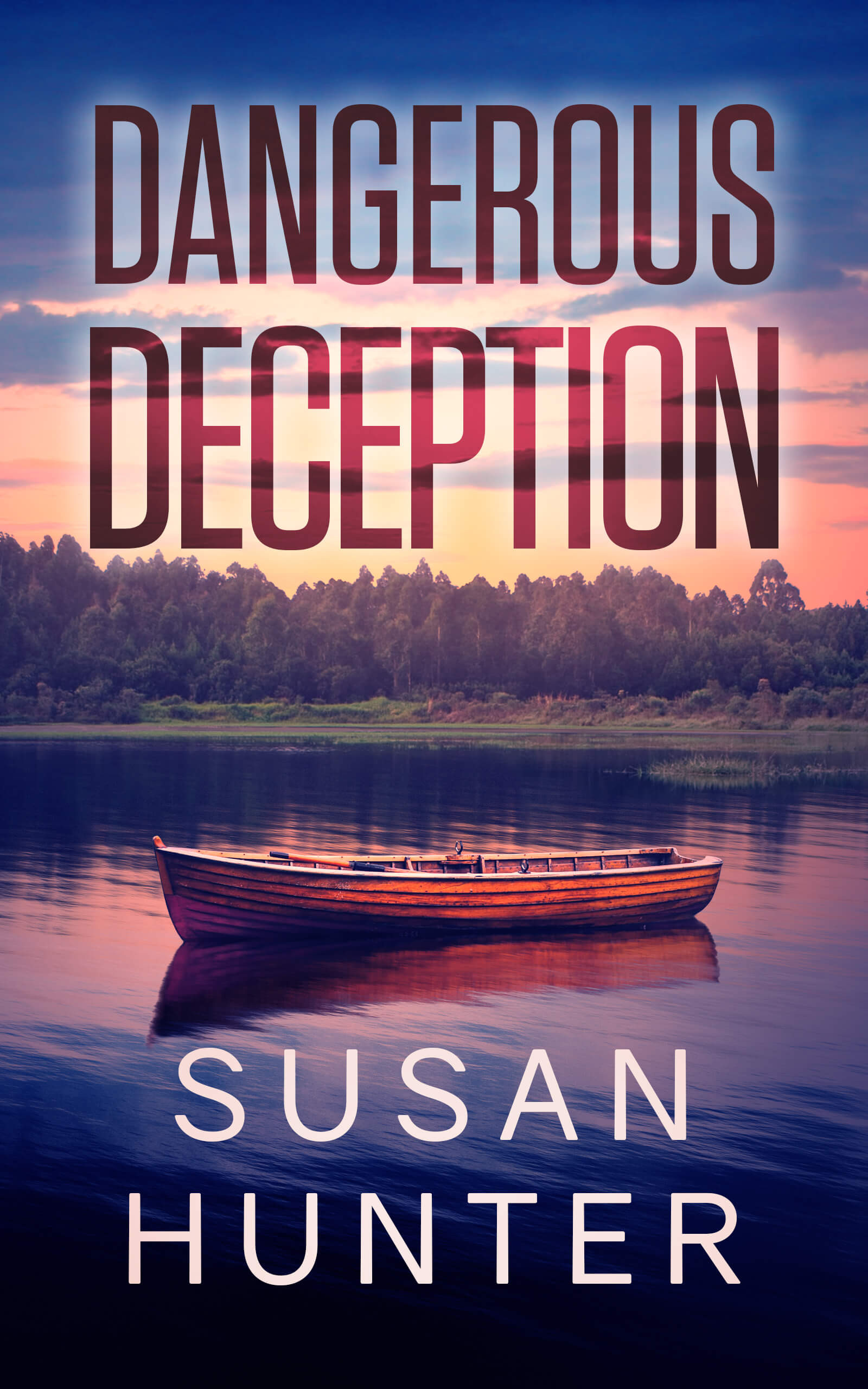 The murder of police captain Rob Porter sends shockwaves through the small town of Himmel.

And when a member of Rob's own department is arrested for the crime, everyone is stunned.

To her, the motive isn't plausible, the evidence is thin, and the investigation smacks of an overconfident detective eager to solve a high-profile murder. So when Leah's asked to do some digging for the defense, she jumps at the chance.

Leah starts tugging at a few loose threads in the case and discovers that Rob Porter was keeping some very ugly secrets—and not just his own. What she uncovers is a tangled web of deception, delusion, and obsession—with Rob at the center.

And as she nears the truth in a twisting tale of hidden motives and long-buried guilt, a killer with everything to lose will do anything to stop her.